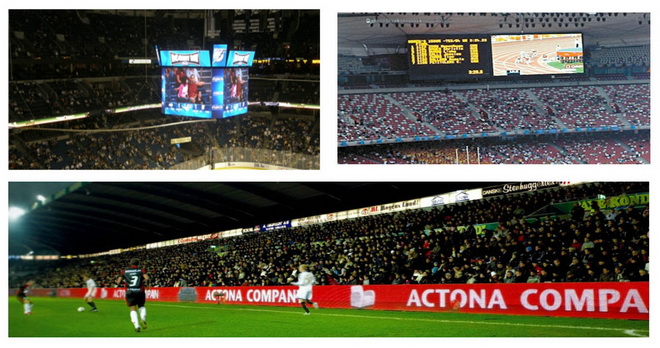 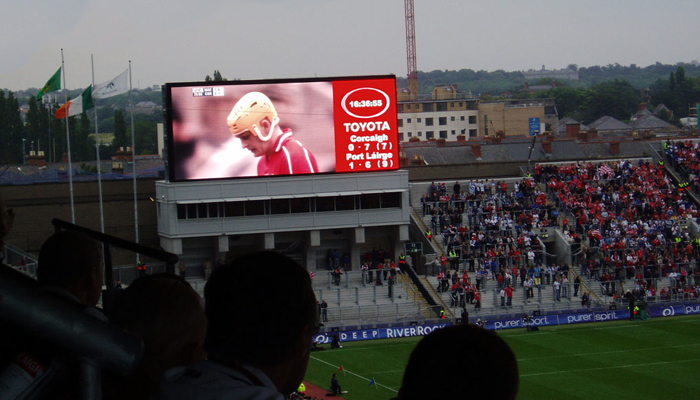 Stadium now is the center of city life, which offers you great business

The Stadium LED Board and sports displays are masters in showing publicity and game scores. With a public of a complete stadium plus that the games are showed on television the quality has to be superb. Our in-stadium LED advertising is powered by the famous outdoor LED sports displays which adopt SMD LED technology to improve the horizontal viewing angle to more than 160 degrees. With such a super wide viewing angle it increases the amount of spectators, and also multiple advertisements that can be showed at once. 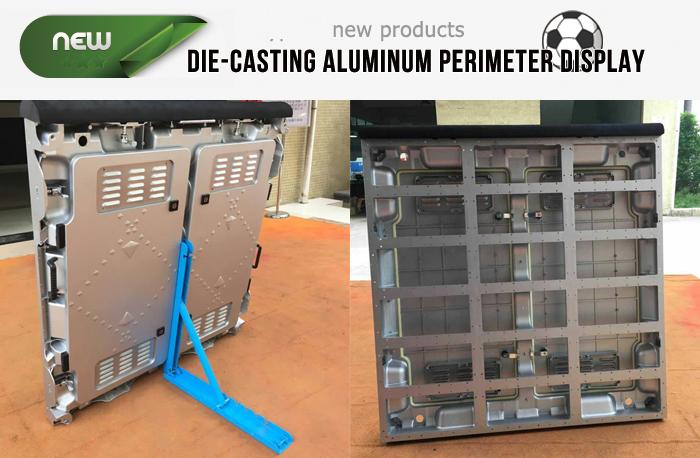 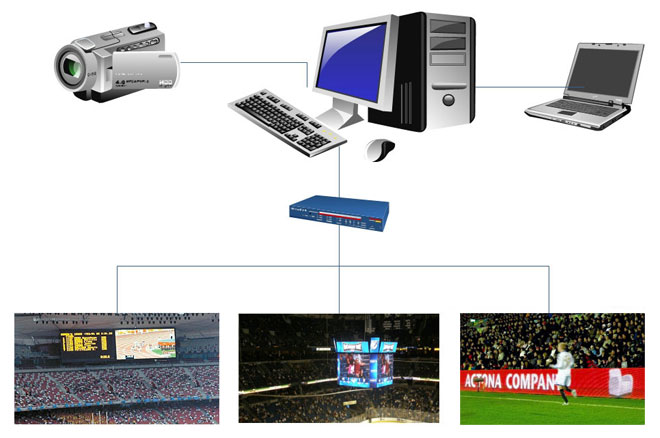 With the easy installation, convenient management and maintenance features, Verypixel perimeter saves much more cost for advertisers; "Human-oriented Design" could protect players in 360°. It is widely accepted in numerous world class events such as football, basketball and hockey match etc.. Besides, Verypixel perimeter LED display is also available in fixed and rental installation and realizes "one screen, multiple applications" purpose.

Stadium LED Board Features as follows

● Our cabinets feature with exquisite designs, making them easy-to-install and disassemble. The cabinets include side interlocks, as well as external signal and power fast connectors.

● Automatic backup system
Our LED displays could utilize two computers to ensure interruption-free display of images and videos. For instance, if one unit was to turn off due to technical issues, the other unit will automatically act as a backup solution.

● All weather protectionWith an IP68 rating, our cabinets offer ventilation and protection from rain or water damage.

Module Kit is made from USA and Netherland PC material. The Module Copper Post is electroplated and can resist rust. This PC material is 94-V0 fireproof grade, anti-UV, durable in both high and low temperature, resist Acid and alkali corrupt, no distortion, no leak, durable in strong pull, triple waterproof, very suitable for long time indoor and outdoor application. 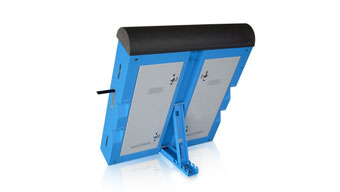 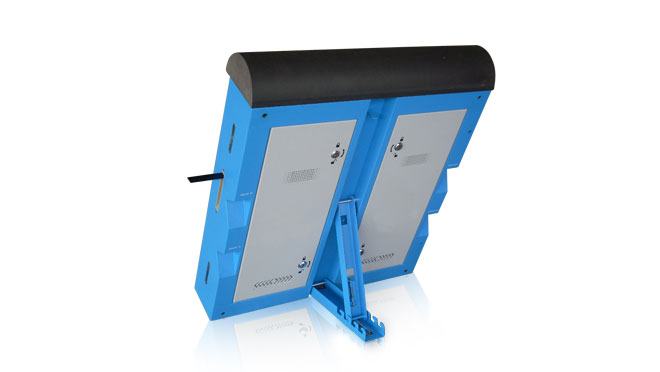 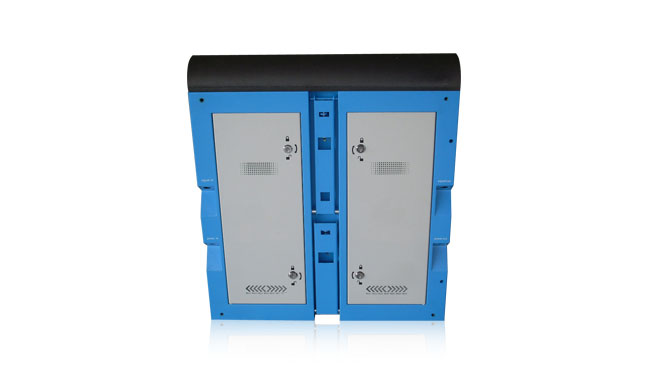 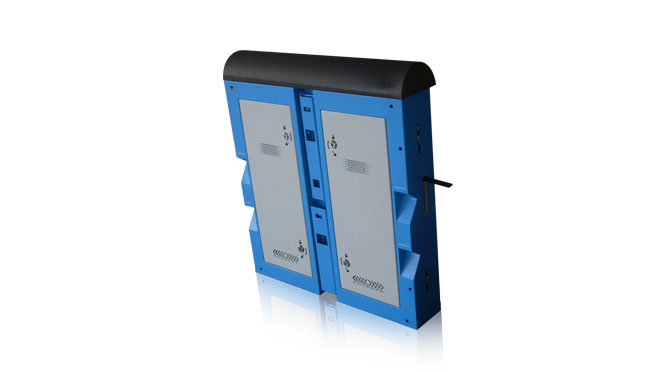